{Sort of like  a “Friday Five” except it’s probably not Friday, and I gave up on the idea of a catchy alliteration. These are some bits and pieces of my glam #postgradlife.} 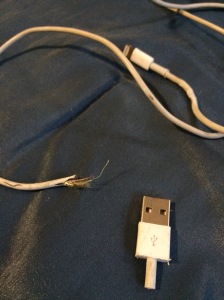 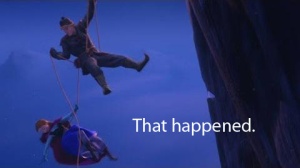 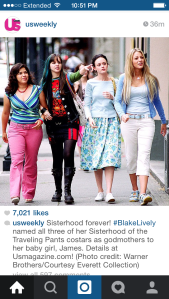 Let’s talk about a few things here…
— The Sisterhood of the Traveling Pants books and movies were me and  my besties Kayla and Richole FAVORITE when we were growing up. So the fact that one of its stars, Blake Lively, made the other three actresses the godmothers of her newborn just makes my forever-teenage heart so happy.

— Blake named her daughter James. I have this strange affection for using boy names for girls, so I think it’s fabulous.

— While I’m having an extreme fangirl moment I might as well also mention what I would give to have Blake Lively’s hair circa her “Gossip Girl” days…Is it possible to have a hair-spirit animal?

This video was part of the last project I worked on during my time at the Kansas Pork Association. Although my role was extremely small in comparison, I am SO PROUD of the final product, especially after all the long talks and day dreaming we did about them. And I had so much fun working with 502 Media Group! Be sure to check the others out on the Kansas Pork Facebook page!

*Even my own personal baking stone makes a cameo in this one.

What art would look like with out wheat…
http://glutenimage.tumblr.com/

Alright friends, we’re going to play pretend. We’re going to pretend that this video was not basically written for the University of Oregon, and that the music video does not feature Oregon football clips and Autzen stadium. And we’re going to forgive Mat Kearney for being an obsessed Ducks fan, because his music is too good to miss out on. And because once I got past all of that nonsense, I fell in LOVE with this song.

Seriously though, I can’t get over it.
Last Friday night I visited the USDA farmer’s market where I bought some (amazing) bread for later and a pizza (who knew) and wondered down to the Washington Monument where my lap became my dinner table. 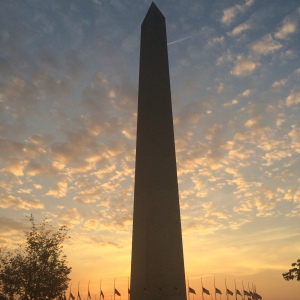