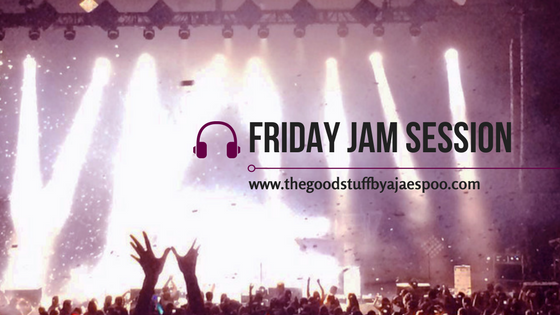 This week’s Jam Session is all about songs that motivate me, some that are upbeat that you can workout to and others that are slow and maybe more calming and uplifting. Both typically have positive messages. I’ve said a few times lately that my attitude just hasn’t been the best and so music is definitely one of my main go-to’s to help change my mood or help me get through things. This list is fun because there is a good mix of newer songs that have been on my radar lately, and a few of them are older, and are some of my all-time favorite songs to help motivate me and change my outlook. There is also a really good mix of genres, which is just a reminder and how vast my music taste is.

If you played high school sports in the late 2000’s you’ll probably agree with me on Eminem’s “Lose Yourself,” and I couldn’t count the amount of times that my sister and I rapped through the whole thing on the way to school. Speaking of high school, I included an early Taylor song, which really takes me back! I tried to not duplicate any of the artists, but my favorite Christian rock band, NEEDTOBREATHE, snuck in there with two songs, because to be honest, almost all of their music motivates me. There are three songs that have the word “Arrow” in the title, though they could not be more different. Ed Sheeran is one of my all-time favorite artists, but I was a bit surprised that I managed to still include him on this list. I don’t know if I’ve ever considered any of his other music to be particularly motivating, but this one definitely hits that point. I hadn’t heard Pink’s song until the Grammy’s this year and am still think back about the impact of her very simple performance. Hope you enjoy this week’s playlist!

What are you listening to lately? 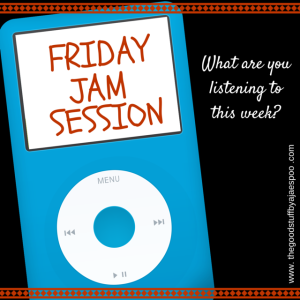 When I read that this was only his sophomore full album, I had to remind myself that Kip Moore hasn’t actually been around that long. He has a lot of my favorite songs from college and is one of the artists that I have been listening to since the very start of his career. He’s a songwriter, which I respect even more, with a gritty blue-collar country rock sound. Right now “Lipstick” above is my favorite off of the new album, but the title track, “Wild Ones,” is close second. I am also really like “Comeback Kid”, “I’m to Blame”, “Backseat” and “Girl of the Summer.”

You know, I didn’t start out a bit Hunter Hayes fan, but he’s really grown on me with his new album. And the vocals from Lady Antebellum in this song blend well with his voice. New band member for Lady A?

I’m loving this guy’s voice, which you will probably recognize most from “Hold Back the River.” I kept trying to put different songs of his in other categories before I decided it made more sense for this one. “Let It Go” featured above is practically the definition of #SoulMusic to me, but then again so is “Move Together” and “Need the Sun to Break,” which I’ve also had on repeat lately. Then just this week I discovered his 2015 Spotify Session where he covered Alicia Key’s “If I Ain’t Got You.” Ummm… #swoon

This sound first became popular from being featuring on The Hunger Games: Catching Fire soundtrack, where Sia was accompanied on vocals by The Weeknd and Diplo. I was pretty obsessed with that version for a long time, preferring it over Sia’s solo version (the one with the really weird video ft. Shia Leouf.) But I stumbled across this piano version this week and fell in love with the song all over again. It might be a strange on to have on repeat, but I can’t get enough.

I know I referenced Friends last week, but seriously though, this might be one of the best things EVER. Taylor Swift has been inviting celebrity guests to all of the stops on her 1989 tour, so I mean, why not? Personally I think it was brilliant and hilarious. If you have NEVER watched Friends, then just skip this one because you won’t get it. (If this is true then we also need to chat about your priorities in life.)

Friends is was a bit of a long and trying week, and I kept returning to this playlist for just a bit of a break from all of the chaos. The playlist’s description says it all: “Pop unplugged. Only the best piano ballads – vocals and keys front and center.”

I first heard this song in the trailer for the movie “Paper Towns,” and it’s continued to stick with me. It’s a simple, light hearted song, providing lots of room for nostalgia and memories, much like the book and movie did for me. I thought it fit really well so I was surprised not to see it on the final soundtrack.

8.”Oldie, But a Goodie” I Heard This Week
Her Life’s A Song – Alan Jackson
Listen HERE

This throwback came up on my Timehop this week and made me smile. There are a lot of different definitions of what country is, but for me it starts with guys like Alan Jackson. 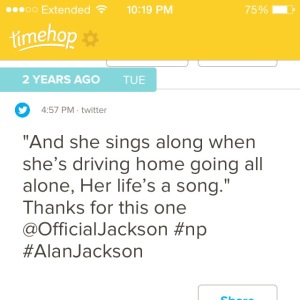 9. Current Beat That Makes Me Want to Dance…in the Car…Jamming With the Windows Down
Freedom – Pharrell Williams

I haven’t completely decided if I actually like this song, I just really like singing it in my car and screaming the “freedom” part.

10.Taking Me Down Memory Lane
Get This Party Started – Pink
Listen HERE

So I may or may not have done a jazz dance duet to this song with my best friend Kayla, when we where 5th graders (?) one summer at the county fair. I swear I would share a picture, but I don’t have one. I do remember we wore matching tie-dye pink tank tops and our black Nike basketball shorts. I also distinctly remember that is how I got my left split down because we had to be opposite and Kay called dibs. LOL, if only I could still do that at all!

11. Work, Work it Out
The Walker – Fitz and The Tantrums

This is great to workout to but this is also my FAVORITE song to walk to work to in the morning, it always puts me in a good mood. I promise though, I really do walk like normal person.

12.Making Me Want to Fall in Love
Say You Do – Dierks Bentley

Basically everything Dierks sings makes me want to fall in love.

13. Guilty Listen of the Week
Dirrty – Christina Aguilera
Listen HERE
So my co-worker definitely caught me jamming to this on a Throwback Thursday playlist. Oops. #sorryimnotsorry
However I will say about the music video… I had forgotten how well, “dirty” it was LOL. My question is, did she let her parents watch that?! #coveryoureyes

I love this song, I just need a break. Anyone agree?

15.Popular Song That Is Making My Ears Bleed
I Really Like You – Carly Rae Jepsen

Just make it stop, ok?
However, listen just ONCE while watching the video because two words: TOM HANKS.

16.Country Pick of the Week
That Don’t Sound Like You – Lee Brice

Lee Brice was my first college concert and the first of countless concerts that I have been to with my best friend Megan. We weren’t 21 yet so when we got to Longhorns (the country dance hall in Manhattan, KS at the time) we camped out front and center. It was AMAZING and still one of my favorite college memories. His first single “Love Like Crazy” had just peaked on the country music charts, eventually to become the longest-charting song in the chart’s history. He was another new guy that I had followed since the beginning so I knew a lot of his songs, but he also sang a lot of songs that he had written for other people (ahem, remember Garth Brooks’ “More Than A Memory”?) Four years later he was back in Manhattan on a bigger stage, with a much bigger audience and a LOT more hit songs. Last night, Megan saw Lee Brice again in Wichita and every Snapchat she sent made me super nostalgic. I wish I could have been there again!

So, what are you listening to this week? 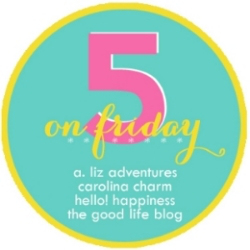 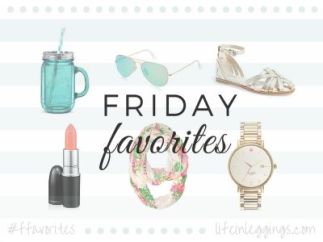 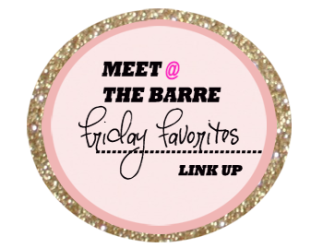 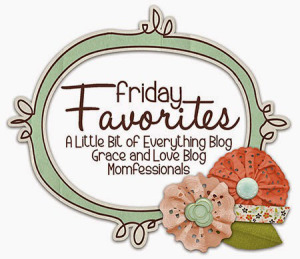