I finally got through the pictures from my work trip to Guam. October has been so busy, it feels like my trip was months ago instead of weeks.

At the beginning of October, I traveled to Guam for my organization’s North Asia Marketing Conference. This conference is hosted for flour millers wheat buyers from Japan, Korea and Taiwan, and gives them the opportunity to hear about the new wheat crop and emerging market factors. Read more about the conference in my article, “Wheat Buyers Conference Reflects Loyalty and Customer Preference.”

I really didn’t know much about Guam before I was asked to go on this trip except that it was a U.S. territory located in the Western Pacific (part of the Mariana Islands). But as I told different people where I was going, most gave me a blank stare, so it is safe to say that it is not a place very high on most radars.  It’s a small island, only 210 sq. miles, with a population of 161,785. Guam’s indigenous people are known as Chamorros, who settled the island 4,000 years ago. If you have heard of Guam, it might be in reference to World War II. Hours after the attack on Pearl Harbor, Guam was caputured by the Japanese and occupied for thirty months until the U.S. recaptured it. I won’t give you an entire overview but I learned more about Guam HERE and HERE, and of course Wikipedia threw in a few credible facts.

Even though I love to travel, I haven’t done much international travel — and yes, I am definitley counting this as an international trip, even though technically it isn’t. This was only my second time in sitting in first class and I’m pretty sure I have been ruined. I can’t even imagine that much travel in the coach. My first flight was 3 hours, followed by two more 8 hour flights, so my total travel time was about 23 hours, including layovers. Overall it wasn’t as bad as I had anticipated, but again I’m saying that while I remember how comfy it was to stretch out my legs and being waited on. #spoiled 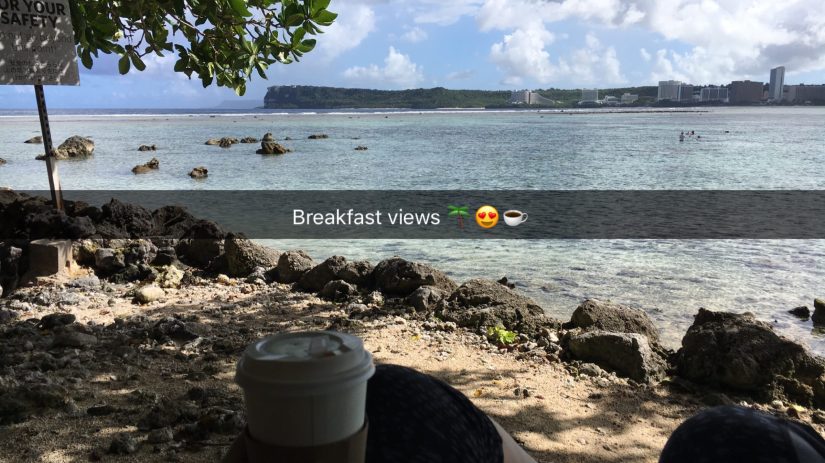 Guam is currently in its monsoon/rainy season, but fortunately we were lucky and didn’t have much rain at all. Though it was REALLY humid… worse than any humidity I’ve ever experienced in DC or Kansas. I got up early two of the mornings to enjoy the view and take pictures and spent most of the trying to keep my lens from fogging up. 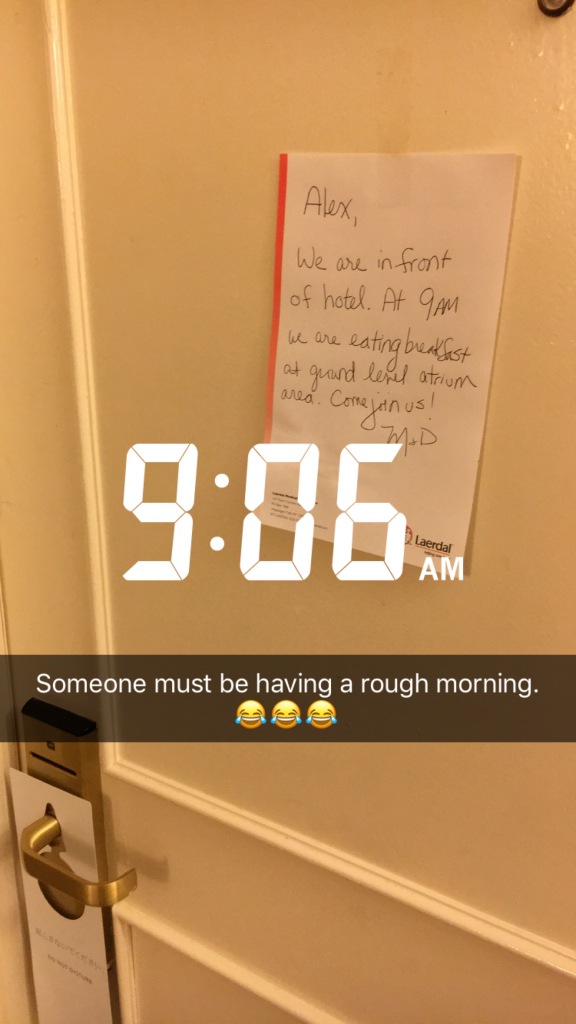 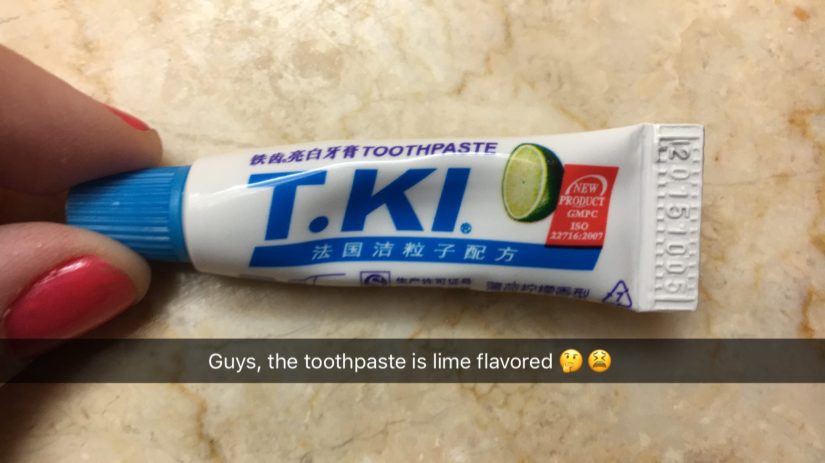 This was seriously gross.

Guam is 14 hours ahead of DC and on the other side of the International Dateline, so I spend most of the trip pretty confused about what day it was. I left DC on a Friday and arrived in Guam on Saturday day evening local time. The conference didn’t start until Monday, so we had the first full day to ourselves, which helped immensely with the jet lag. I took the free time to enjoy swimming in the bay, which was SO WARM AND CLEAR! I’m not a huge fan of swimming but I would go everyday if it was like this.

Monday and Tuesday were full of speakers. Aside from taking pictures and social media coverage, I also did a few video interviews which are going to be compiled later for a few features.

The conference ended with a great dinner and traditional show. I am so thankful that my job allows me to explore new places and that I work with so many people who put so much of themselves into their work. 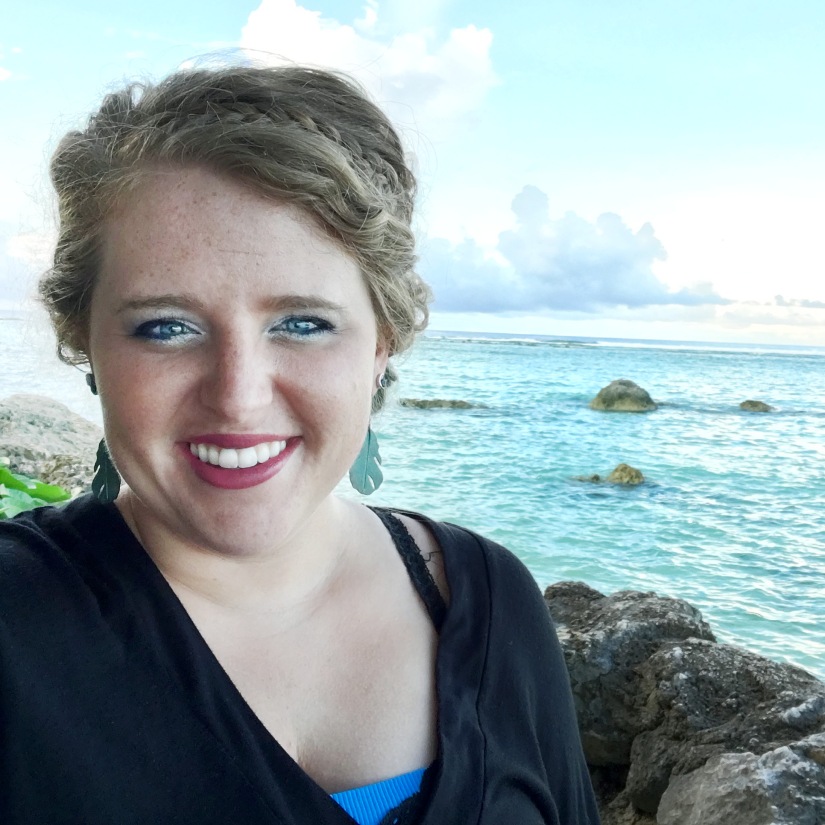 NOW, on the the pretty pictures… 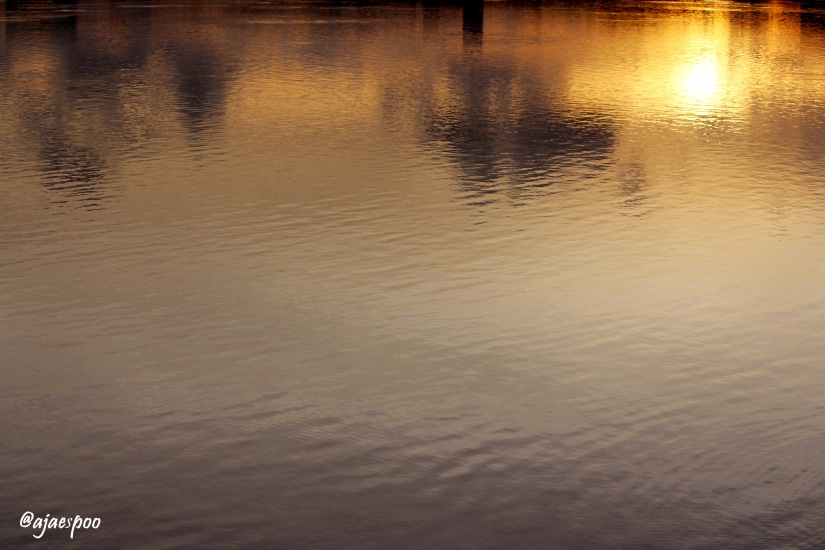 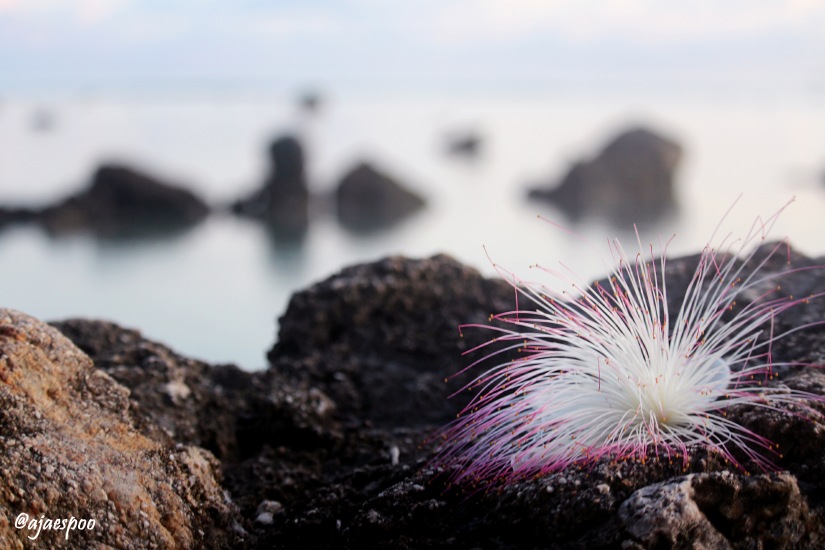 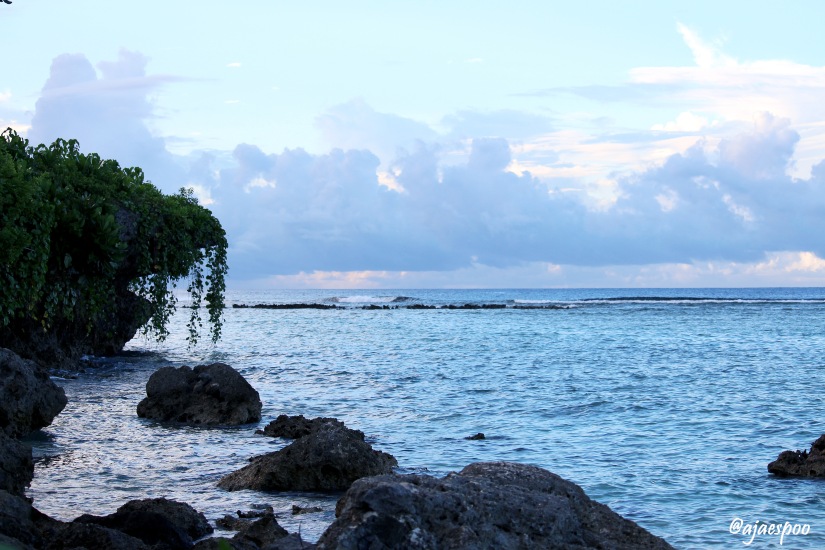 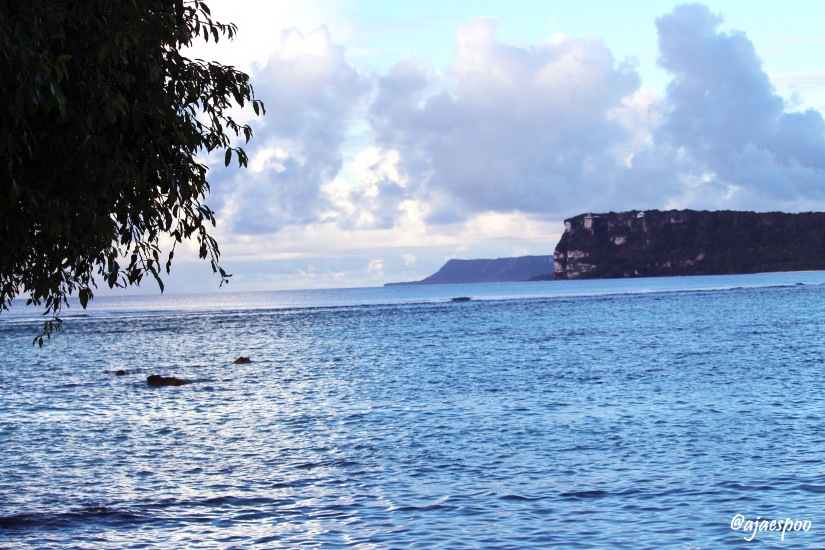 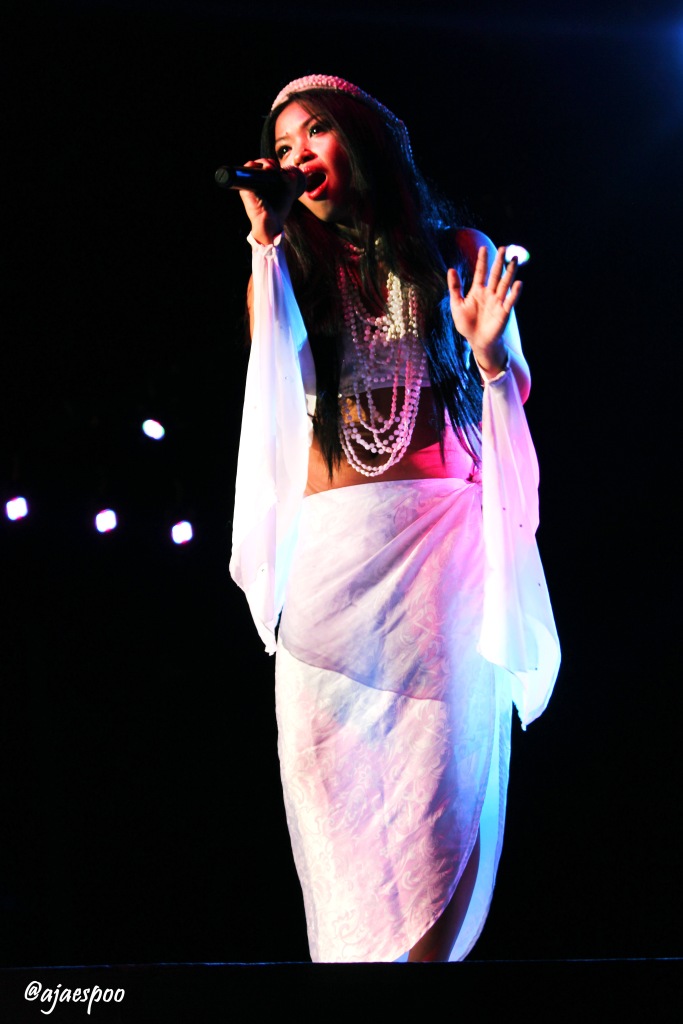 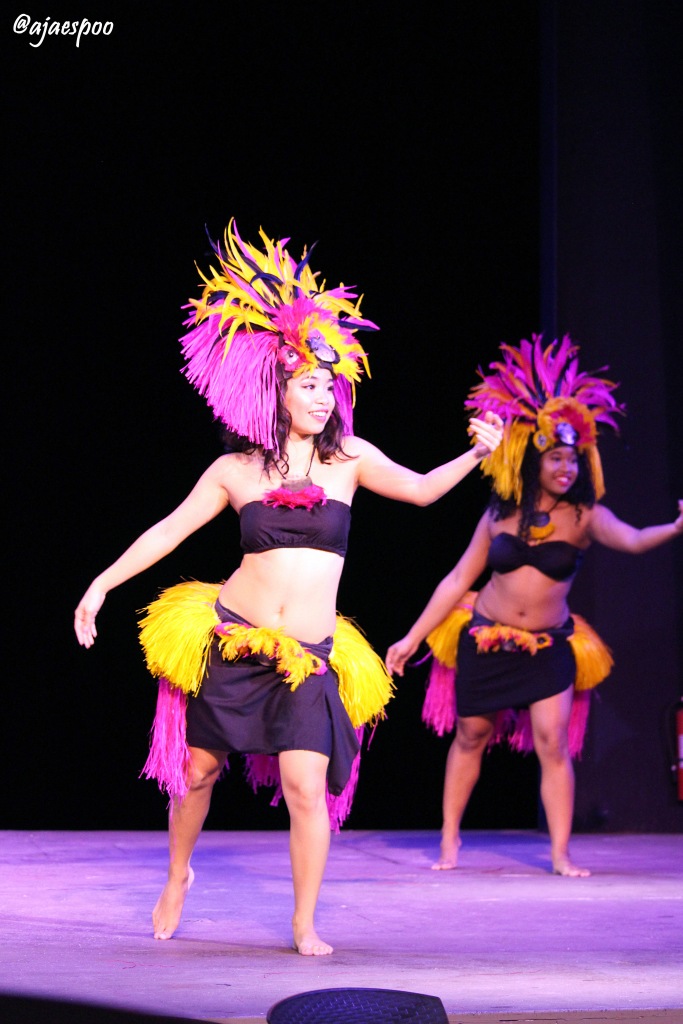 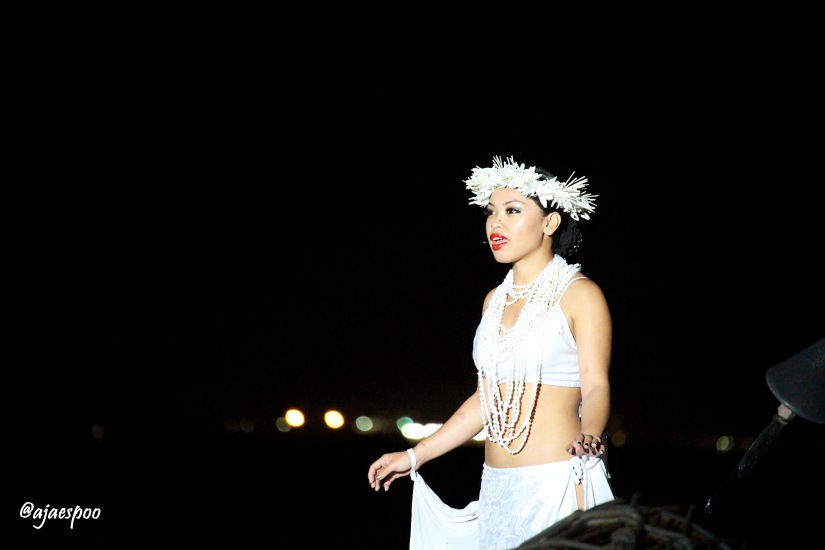 Unfortunately, I could not avoid being pulled up on stage for dancing, and as you can see I haven’t prioritized getting a copy of that video to share…

Guam was beautiful, and though it was a quick trip, I had a great time and it was nice to explore a new place, especially one that was warm as we head into winter here in DC.