That’s been my mantra for more than two months now, and IT IS FINALLY AUGUST.
Life has been pretty darn busy since the beginning of May, and for the most part I thrive stress and being busy, but if I’m being honest, I could not wait for August to get here.

But as I always say, even if it takes me longer than it should, its important to me catch up on the blog and use it as my journal.

In mid-June Megan and Kyla, my college roommates and best friends came to visit me in DC, oh and Kyla’s husband Nathan too. Oh and don’t feel too bad for Nathan… he’s been dealing with the three of us girls together for years.

We’ve been planning for this trip almost since I made the move to the east coast and I was so excited to share my new home with three of my favorite people. 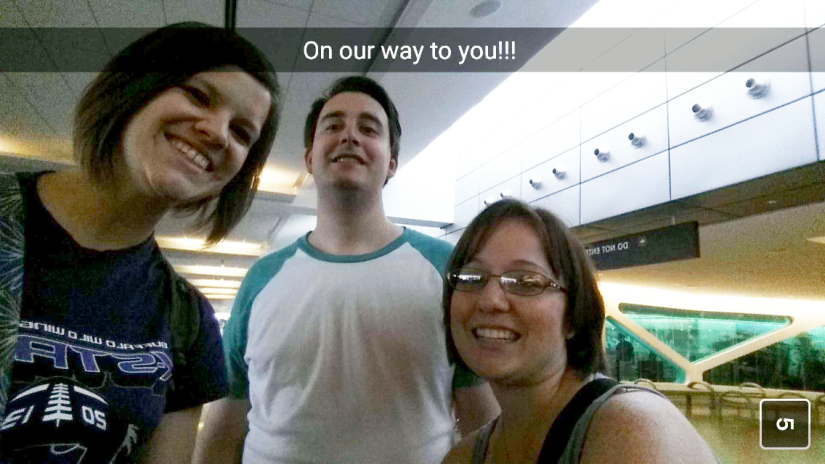 They were supposed to come in late on a Thursday night, but had a few delays so by the time they arrived and we made it to bed it was well after 1 am.

I opted not to carry around my nice camera. I have visited most of the places on our schedule before so I decided just using my phone this time around would work fine.

Friday: Mt Vernon, National Smithsonian of American History, hopped around in Chinatown for drinks and dinner

Saturday: Renwick Gallery, White House and Eisenhower Executive Building, National Mall and all of the monuments, dinner at Café Berlin

I’ve had multiple people rave to me about the Renwick Gallery and this was one of the few things that I insisted we visit because I hadn’t had a chance yet. I’m so glad we did, it was SO COOL! 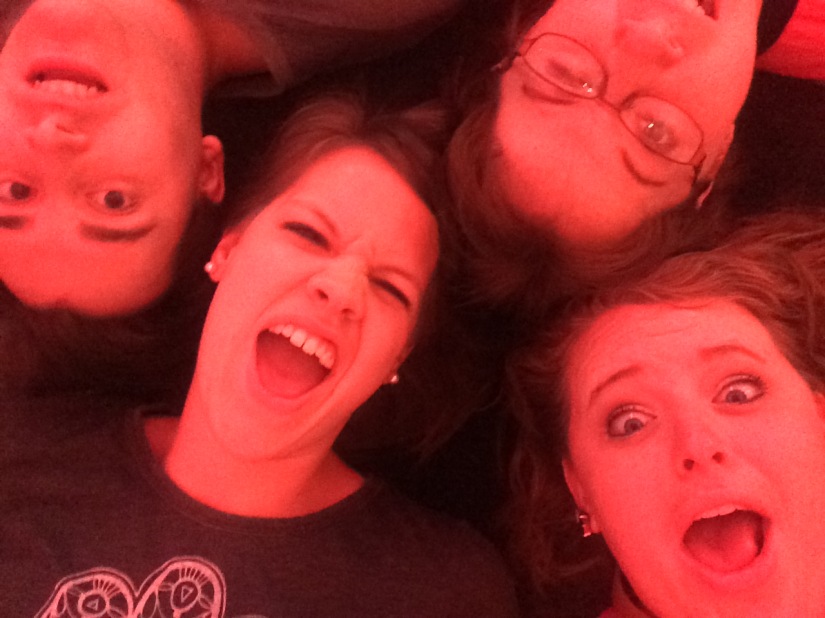 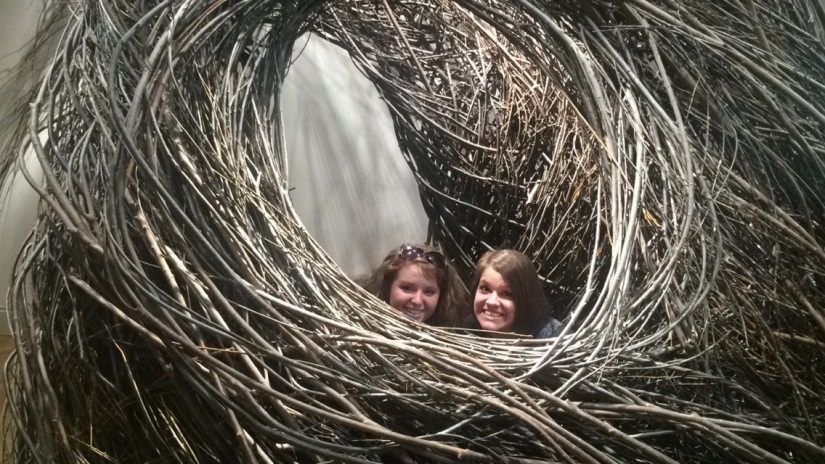 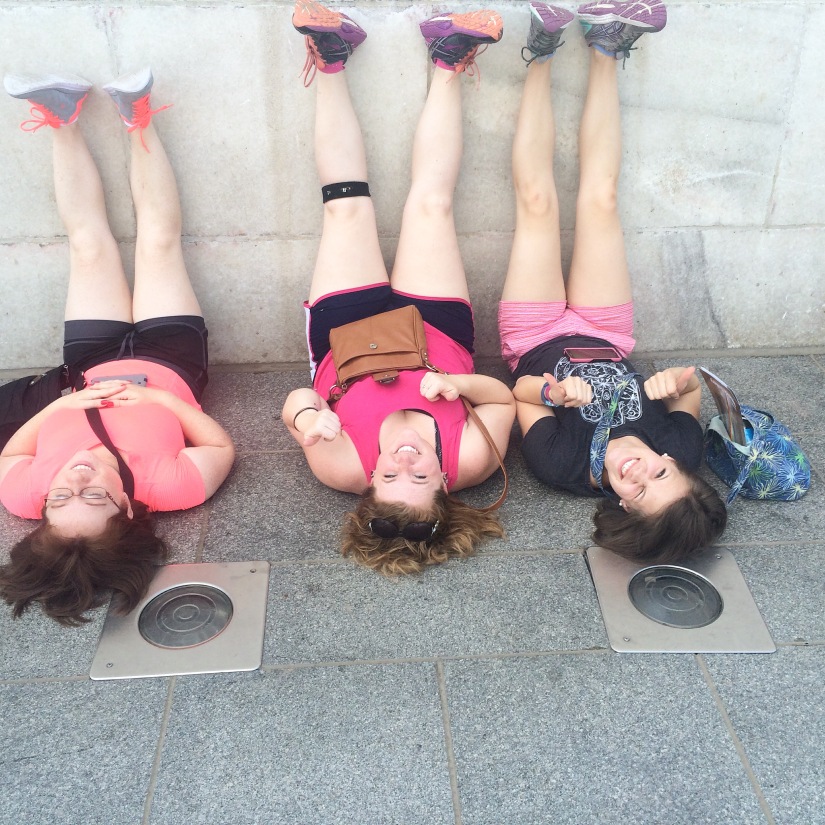 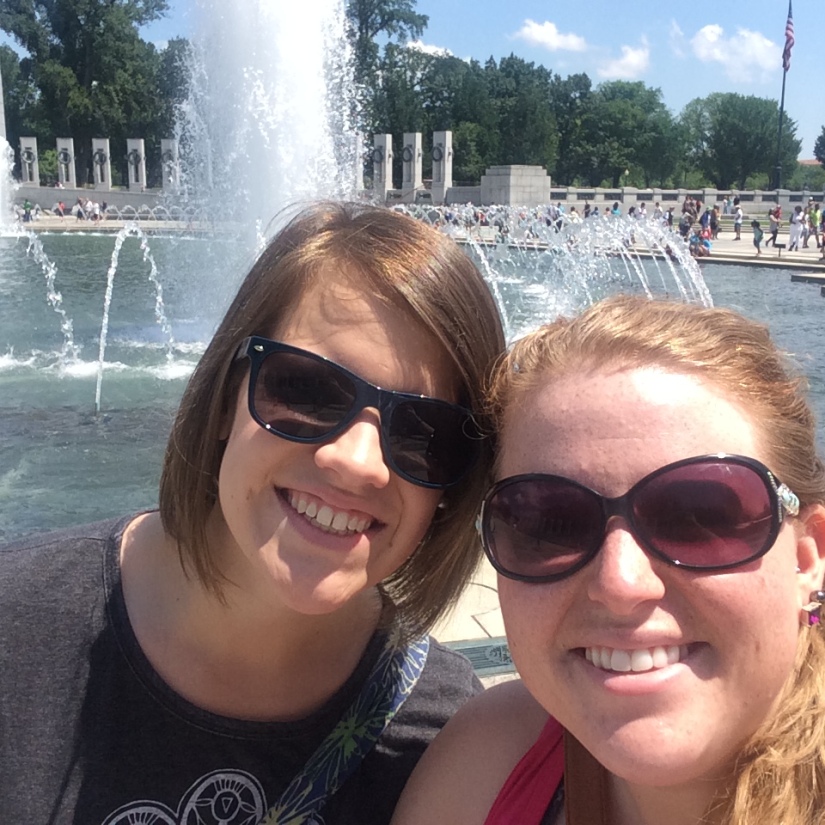 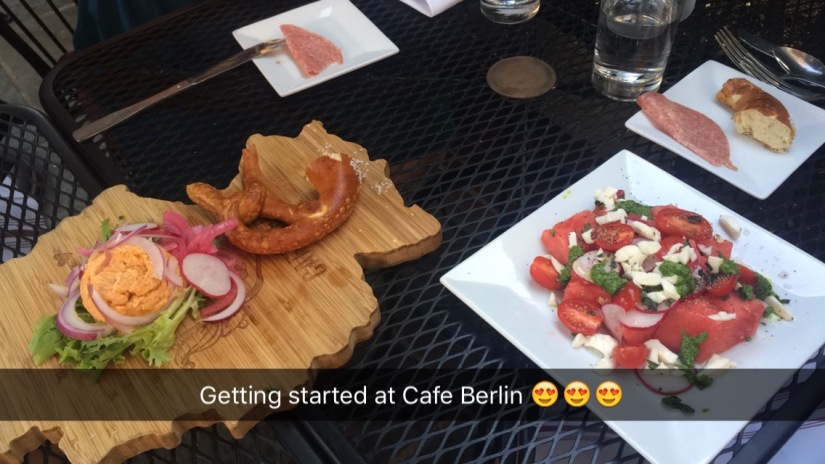 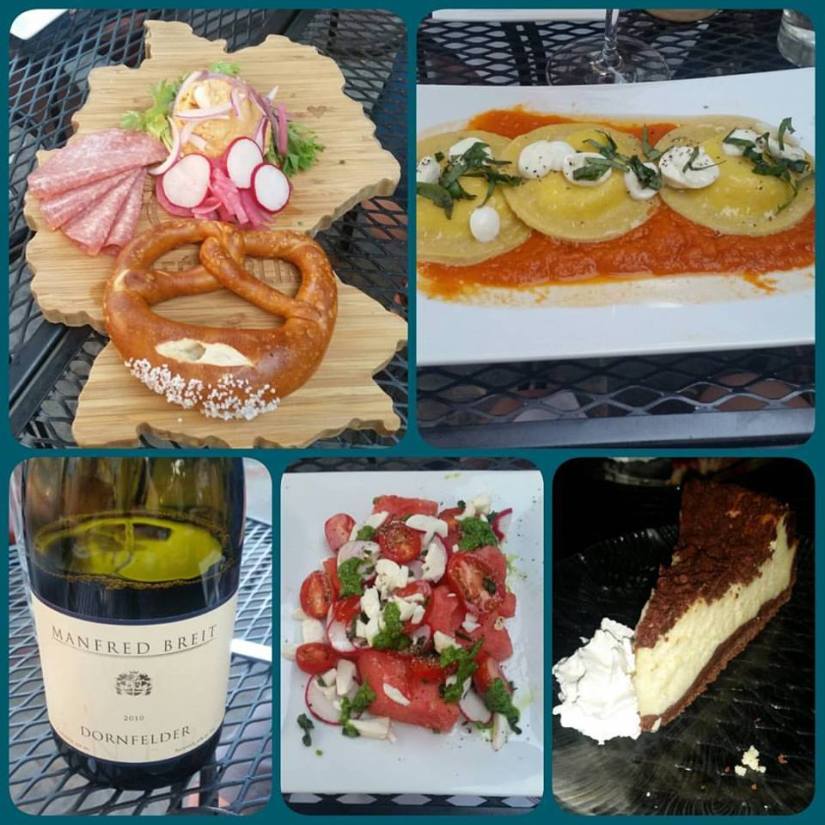 Cafe Berlin is probably my favorite restaurant in DC! 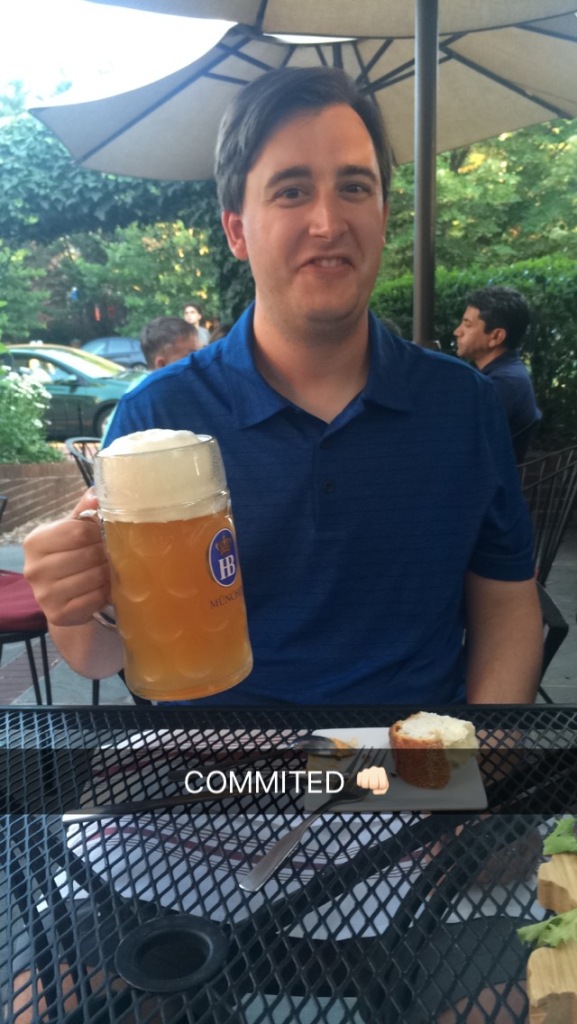 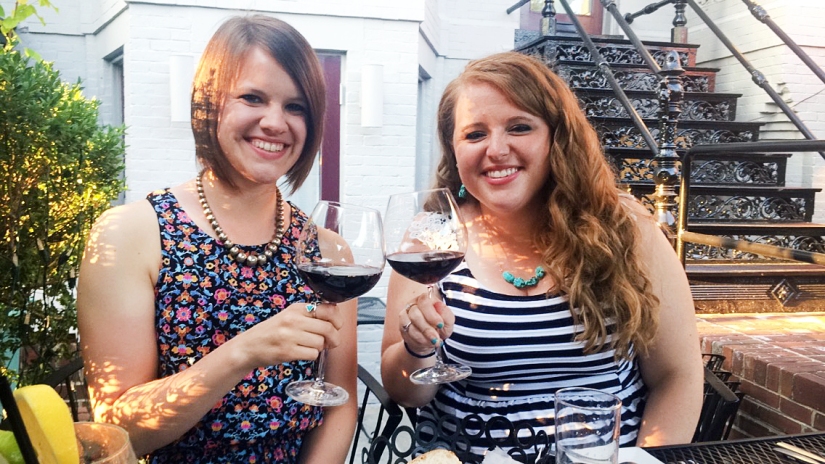 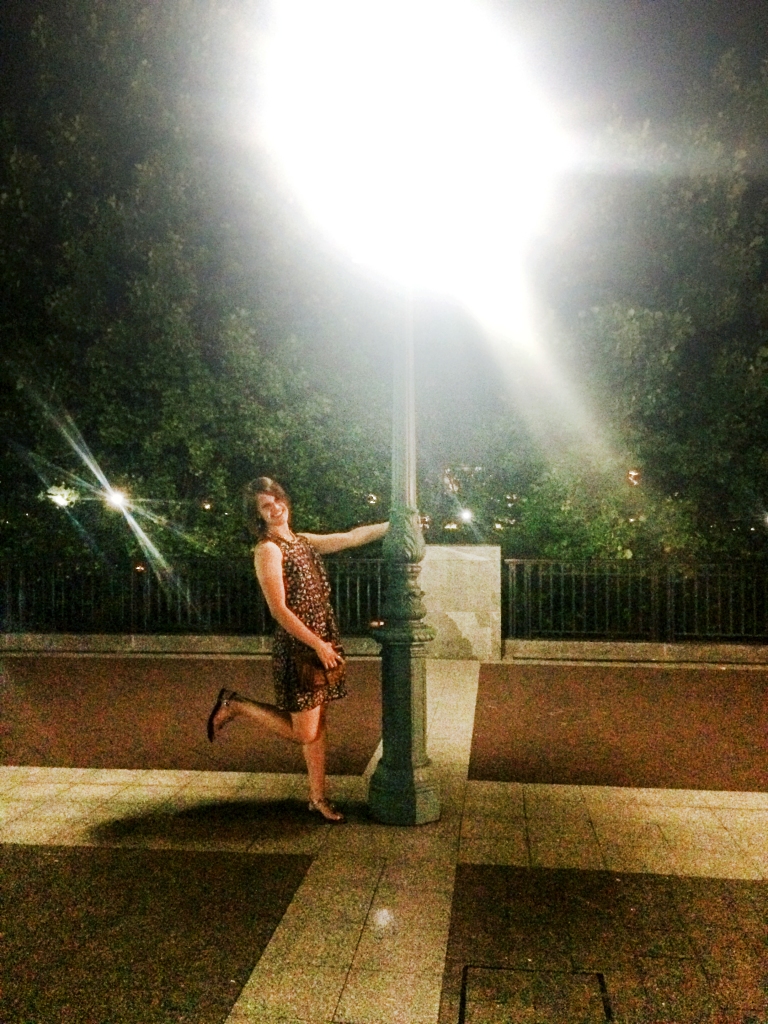 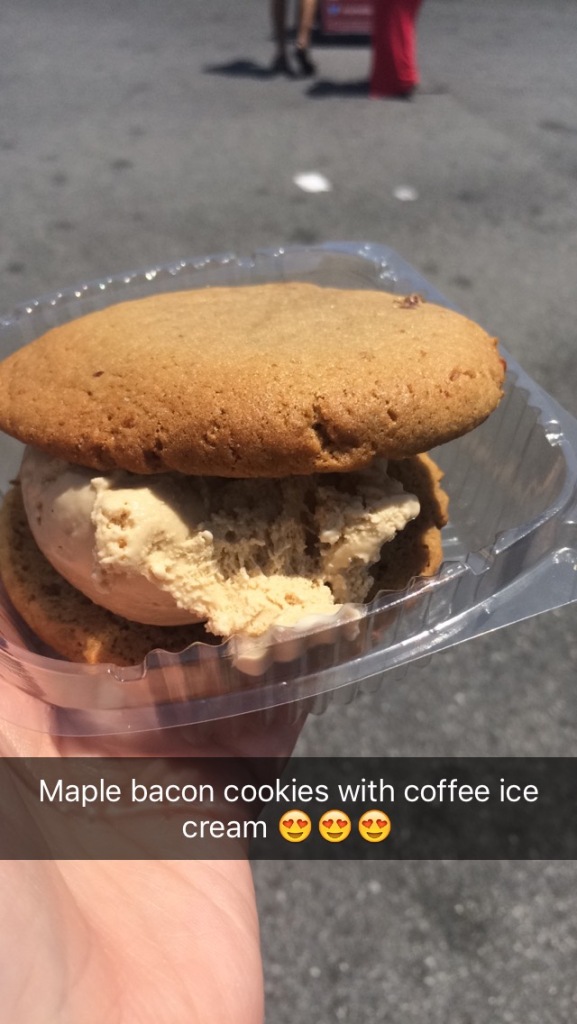 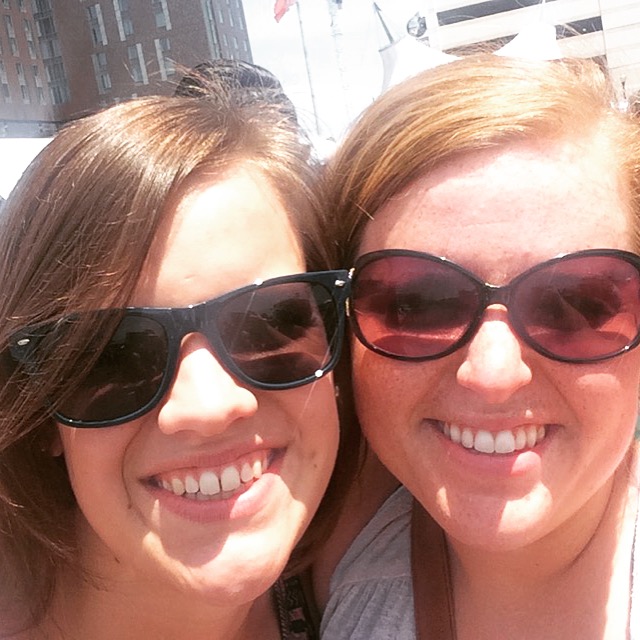 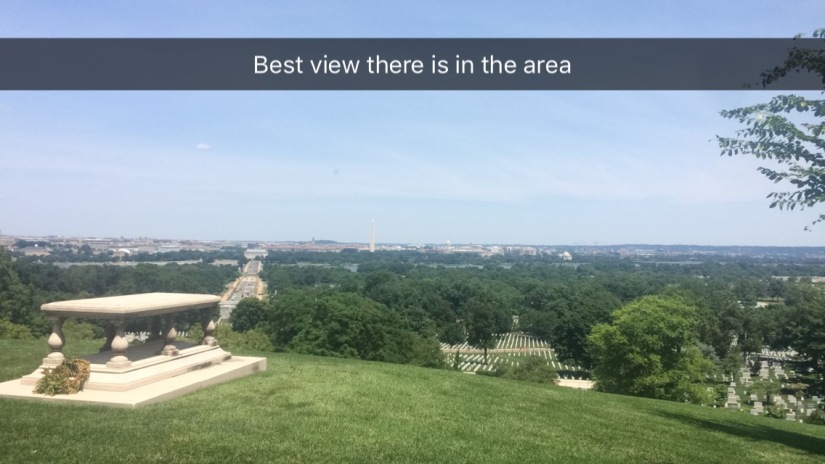 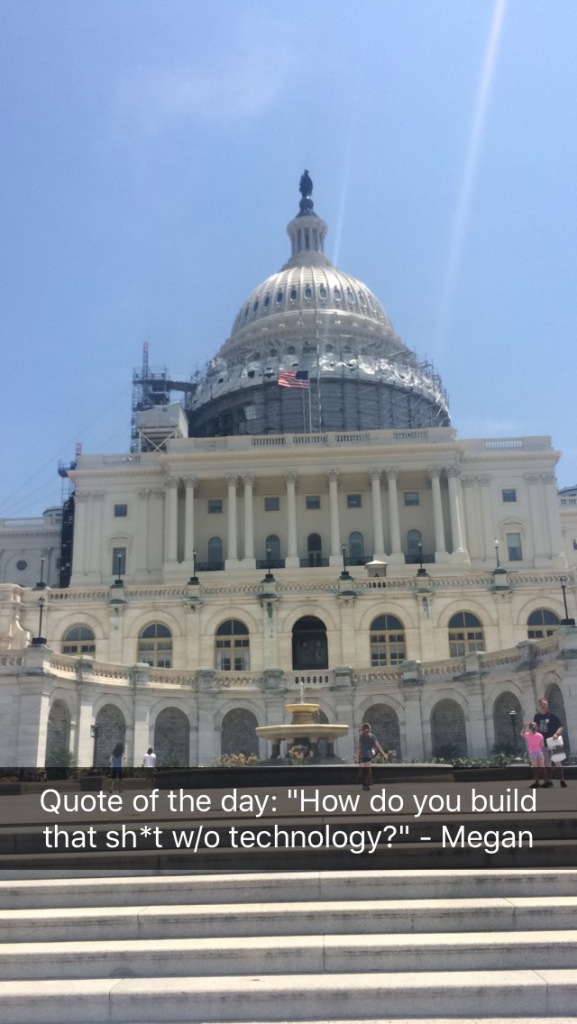 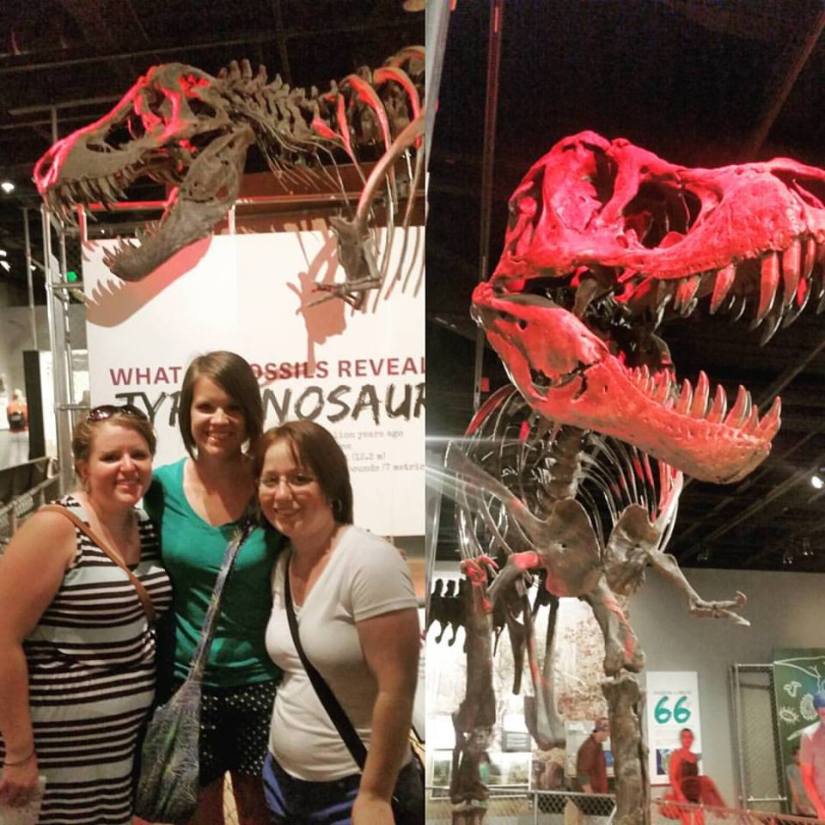 Tuesday was a partial day as they were headed out on an early evening flight. Except they didn’t quite make home because of weather and a missed connection, so they spent an extra 24 in St. Louis and made the most of it by visiting the zoo.

I definitely had major #FOMO (fear of missing out).

Funny side story: While we were on the Metro this really big family gets on and this little girl that’s maybe 4 years old is being drug on by an older sibling as she’s yelling “this is not our train” over and over. The Mom looks at the map on the wall and says “I am pretty sure that we are going the right direction,” but after I offer to help, I had to tell her that they were going in the opposite direction from where they needed to be and then offered step by step directions to get to the particular museum they were interested it.

We realized after the family got off, that the little girl, had indeed been right about the train.

Trust me, it was more chaotic and hysterical than I could possibly describe via writing.

Overall, we had a wonderful time and I am so happy that they were able to visit me.

Check back later this week for more updates from my summer!