This lady.
Whoever says that parents can’t (or shouldn’t) become your friends are just plain wrong.
She’s funny, sassy, hard working and has a heart of gold.
Today is her birthday and I wish more than anything that I was spending the day with her.

After I could see straight from laughing so hard I cried I started to get concerned that someone was spying on me and my roommates back in college. My college experience was better than I could have ever asked for and it was because of Kyla and Megan. We had some great laughs and this video, as embarrassing as some of it is to admit, just about perfectly describes what life was like in our apartment.

Last weekend I took my sister to Vegas for her 21st birthday.
I wrote about it and shared some pictures in yesterday’s post.

I’m really not sure why I am just now getting around to including this. I LOVE James Corden. I’m a Doctor Who fan and his character “Craig” is by far my favorite reoccurring guest. I was pretty excited when he got his own talk show except for the fact that its the late late show, which is a bit much for me. So I watch a few every now and then online and catch a few clips on YouTube. My favorite bit is his carpool karaoke. Now I have never been a Biebs fan but people, this video is hysterical. I also really enjoy his carpools with Iggy Azalea and Jennifer Hudson. 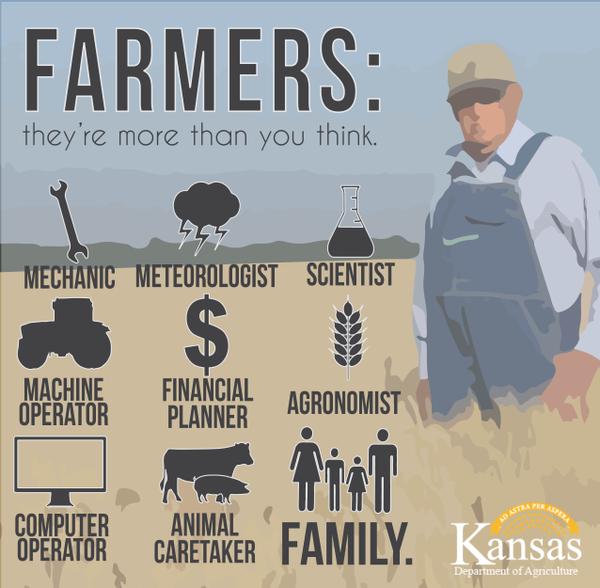 I started up my Friday Jam posts again after realizing that it was something that I missed, but decided to change the format a bit to hopefully make it a bit easier to stay consistent. So my question is, what are your thoughts? What questions need to be added to the list? What should definitely stay?

My baby sister is leaving home today for her senior year of college at Lewis-Clark State. She’s a kinesiology major and on the women’s golf team. We’re proud of you Janci L’Amour! Good luck this year!

8. K-State Football
Ok two things…
So Jordy Nelson was before my time as a Kansan and K-Stater, but like most things in Kansas, that is a detail that has become a part of the grey area where I feel like I have always been connected to Kansas in some way. And even if that weren’t true, how could you not like Jordy Nelson?
See what I mean in this article:
An NFL player who has made $28 million spends 12 hours a day working on his family farm in the off-season

And speaking of K-State Football… 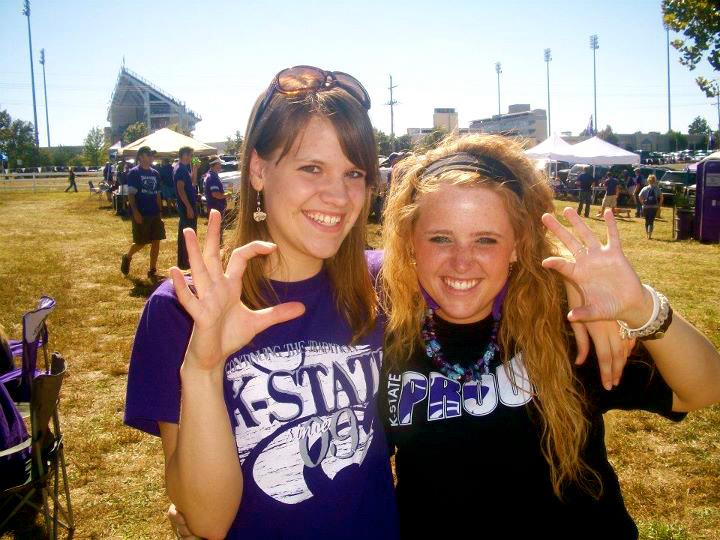 We are down to 17 days until Gameday people!!
#besttimeoftheyear
#whycanteverySaturdaybeGameday