Yesterday I spent a good part of my day walking through Arlington National Cemetery.
One might think that to be an odd way to spend a Saturday, and in some ways, maybe it is, though personally I think its one of the most beautiful places to visit in Washington D.C. But this time I had two specific reasons to be there.

The third Saturday in May is Armed Forces Day and also happened to be just a day after the one year mark from when we lost my Uncle James.

Now bear with me here, because I wasn’t quite sure how to write a post like this, but I knew it was something that I wanted to do.

This is Sgt. 1st Class James Spoo, or as I called him, my Uncle Jamie.

I didn’t really know my uncle all that well. Both my Grandpa and Grandma are pretty good story tellers, so most of my memories of him actually come from the dozens of stories about my dad, uncles and aunt growing up. But I do have a few of my own, from the summers we would spend down in Nevada when I was a kid.

You see my Uncle Jamie didn’t join the army until after he was 30 — after September 11th happened.
He became an explosive ordnance disposal technician, and was assigned to the 716th Explosive Ordnance Disposal Detachment, 17th Combat Support Sustainment Battalion. He was stationed in Mannheim, Germany and most recently Joint Base Elmendorf-Richardson in Alaska. Throughout his career he deployed to Afghanistan three times.

Before he passed, he had just retired and was a part of the Veterans Entrepreneurship Program (VEP) at the University of Florida, which is a program that gives service disabled veterans an entrepreneurial learning opportunity and a platform for those interested in developing their own business. He had a servant heart and wanted to focus on helping other people in the next stage of his life.  As shared in this article, others recognized this too.  It didn’t really surprise me to learn this about him because those are qualities that I also see in my own dad and Grandpa. It must be a “Spoo” thing and it’s one that I hope that I can live up to.

Here is a short video about the program that features my uncle in it just before he passed.

Now I’ve visited the cemetery many times before on my visit’s to D.C. as a student, and thought I understood each of those times, what it all really meant. But shortly after I moved to Washington D.C., I went on a run past the cemetery and remembered that the one year mark was coming up soon. The importance and reality of it really struck me more than it ever had before and I knew that when the date came, I wanted to be there. Rather coincidently I learned that Saturday was Armed Forces Day and there would be a special ceremony at the Tomb of the Unknown Soldiers and a band performance in the amphitheater to follow.

I decided to take some flowers with me and after the ceremonies I took a long walk throughout the grounds. I had thought about the fact that I didn’t know my uncle very well, but that he was just one of so very many who gave their time and sometimes, their life for our freedom. We see lists of names on the television, and engraved onto walls and individual stones of their own, and most days that’s all they are to us, letters that form another ambiguous name and title. But when you start to think about the fact that each of those names have their own story, people who knew them well and people like me, who didn’t, it changes your perspective.

So I walked with my flowers and decided that since my Uncle Jamie is buried in Alaska, I would find another “name” to give them to. I eventually came to Section 60, where those who served in Afghanistan are laid, and found this soldier. 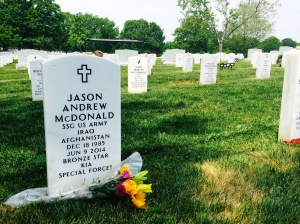 I don’t know who Jason is other than what his stone tells me. I can see that his own family is coming up on their one year mark. I can also tell that he would have been 30 this year, which was the age my uncle was when he joined and that they both received Bronze Star’s. Who knows, maybe even their paths crossed at some point. What I also know is that while I now want to, I don’t have to know Jason’s story to know that I am thankful for him and what he gave his life for.

I wanted to share a little about my Uncle Jamie because there are so many names that we know nothing about, who were so much more than a name and a title. I know that my uncle loved my Aunt Michelle and cousins Alexa and Ty very much. And I know that he was proud to serve his country and was looking forward to continuing to serve others.

And I know that I am sure proud to be able to have called him my Uncle Jamie. 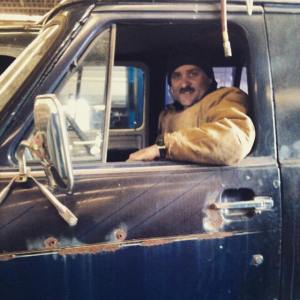 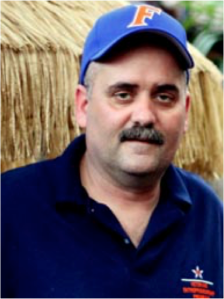 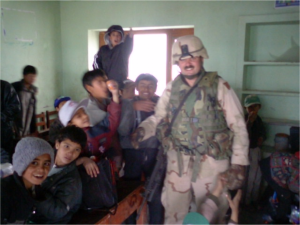 Thanks to my cousin Alexa and Dad for sharing these pictures with me.

1 thought on “I Called Him Uncle Jamie”